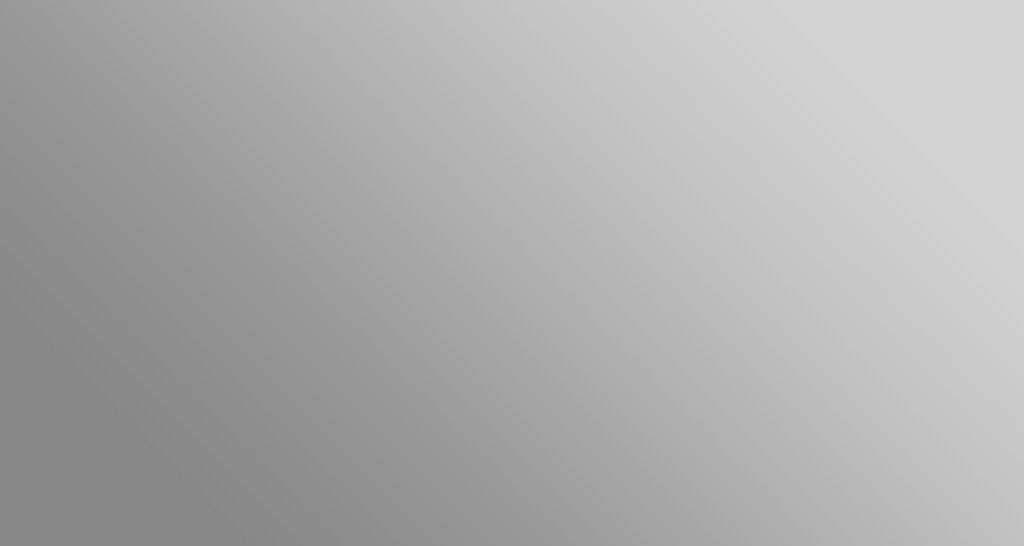 Albert Einstein once said, “If at first the idea is not absurd, then there is no hope for it.” Steve Jobs took those words to heart. Every innovation he envisioned was at first considered absurd, undoable, and generally far-fetched.

Lesson One: If the idea is right and you know it, it doesn’t matter if everyone thinks it is absurd.

When he conceived the idea for The Apple Store, he took it to his board…all smart, successful people who had witnessed his magic first hand…the immediate response was ‘no way’. Gateway was closing stores left and right and no other computer manufacturer had been able to succeed at retail. The Apple Store is now the most successful retail concept in history. More sales per square foot, more sales per store, more profit, than any other retail store selling anything.

Lesson Two: He never took no for an answer.

iPod and iTunes revolutionized and saved  the music industry. As brilliant and beautifully simple as the iPod was, it was just a music player with iTunes. And iTunes would be nothing without the consent of the music industry. One by one, Steve personally visited every major music publisher. One by one, he convinced them to give the iTunes model a try. He hoped to sell one million songs in six months. He sold one million in six days. Even in the light of that early success, there were holdouts. Most notably, the Beatles. He never gave up and in 2011, the Beatles joined iTunes.

Steve Jobs was not just a genius, not just a visionary. There are many geniuses in the world who are unknown and have contributed little to our world. Jobs was different. He was a salesman. A Master Salesman. He believed in his product. He believed in its value. He believed he could help people if he could just help them understand. He kept working until they understood.

This, I believe is the real genius of Steve Jobs. He was smart enough to realize that all good ideas must be sold. And the best ideas have to be sold more.

Kids Know How to Innovate

How to Get Customers to Value What You’re Giving Away

Kids Know How to Innovate

The world is one big school, and sometimes our lessons come from unlikely places. For instance, if salespeople were more like kids, they might be more successful. Consider these ex

Your goal in professional selling is straightforward: determine the customer’s needs, offer solutions, and successfully conclude the transaction as soon as possible. This nec