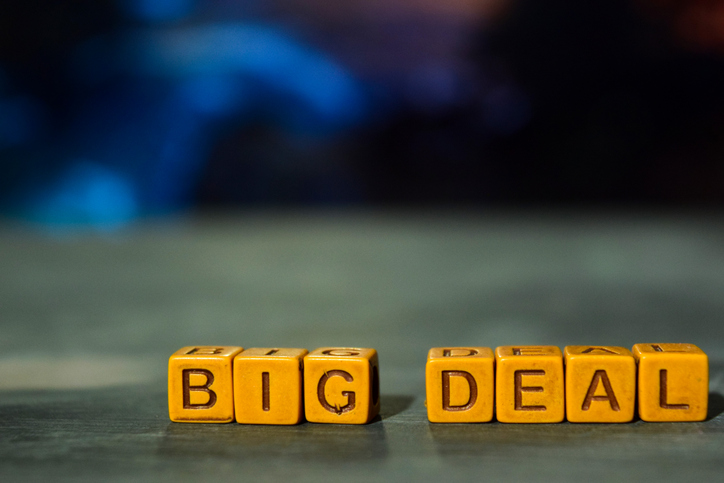 What makes ours special? Nothing. Except…

That was 1967. By the 70’s, Hewlett-Packard and others had knocked off the idea and the price had dropped to about $75. Bill Hewlett was talking with the ad team of Dick Orkin and Bert Berdis about an ad campaign to sell more calculators. They asked “What makes your product special?” He replied, “Nothing. They all perform the same functions. They all cost about the same. Nothing.” And then he said, “…we do have one little thing. The problem with other calculators is that they are slick on the bottom and slide across your desk when you punch the keys. We added four little rubber feet to keep ours from sliding.”

Orkin and Berdis sat down on the curb outside Hewlett’s office and created a radio commercial that focused on the sliding problem and the little rubber feet. Sales of H-P calculators went through the roof. Those little rubber feet didn’t add 2 cents to the cost of the product but solved a serious problem that mattered to customers. The little innovation, and the marketing that went with it, made the difference for H-P.

Every problem is an opportunity for innovation. Solve the problem, tell people about it, and you’ll be a star. 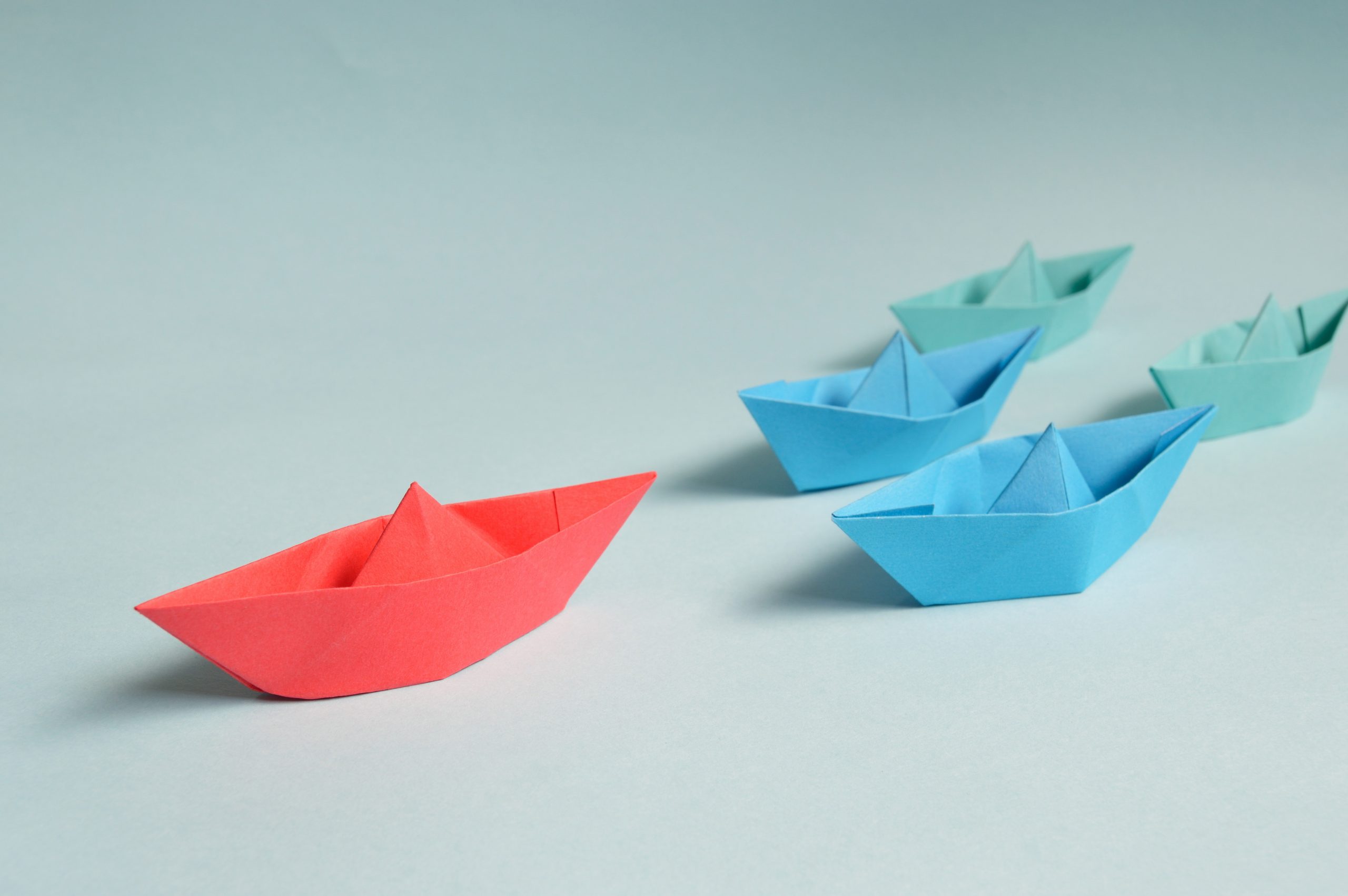 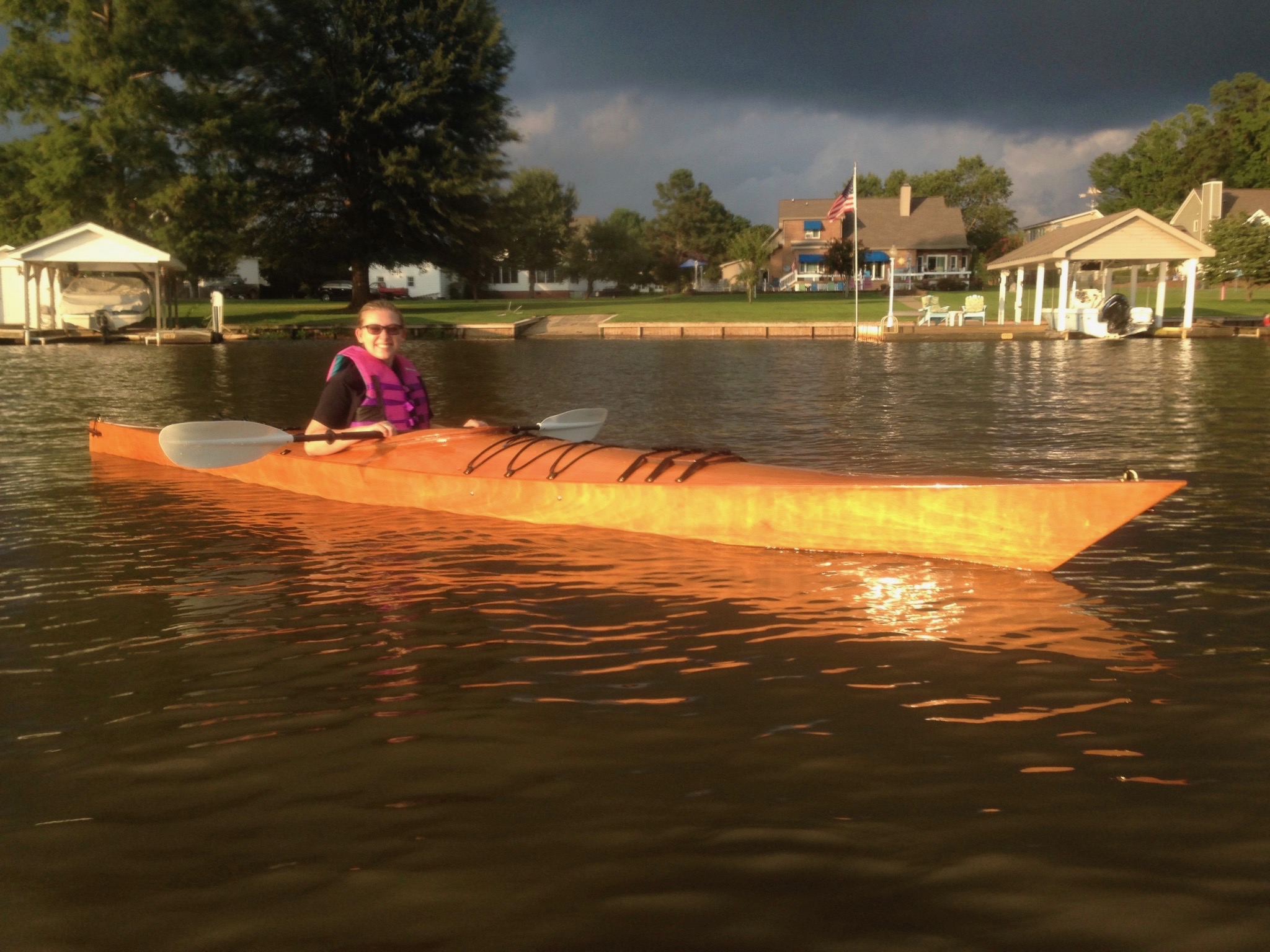 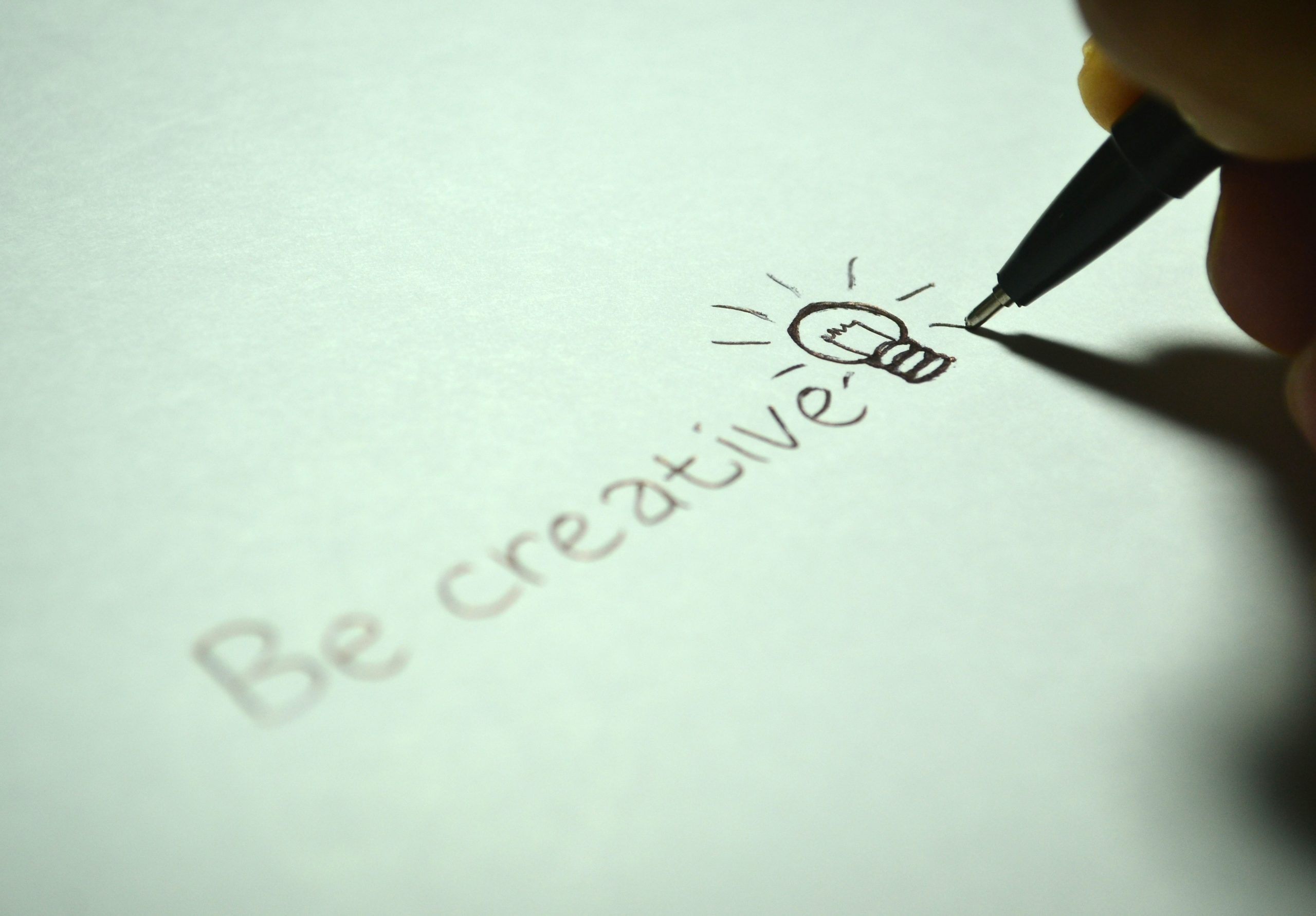 What if I’m not creative?

Innovation is not a BIG deal.

Simon Sinek in Start With Why  says innovation is revolutionary. It changes industries, changes the way we do things. According to Sinek, innovation is a BIG DEAL. He is 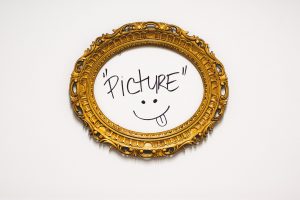 You know the stories of the great innovators. Amazon, Apple, Google are the superstar innovation companies of the day. Their stocks, their sales, their margins, their profits, and