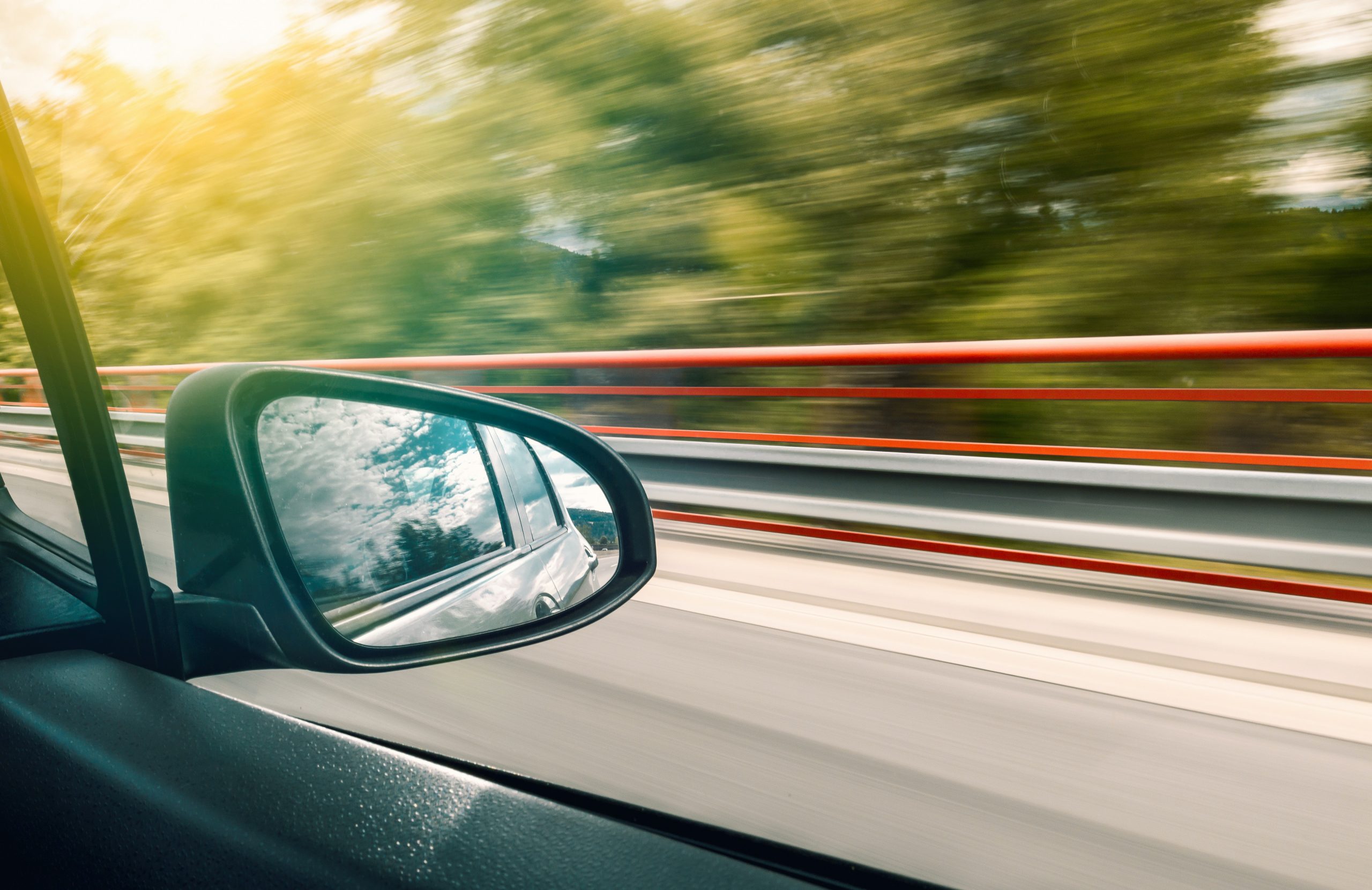 I just heard a public service announcement for the Highway Patrol. You’ve heard it before – “This is trooper B. R. Jones reminding you that speed kills. Slow down this holiday weekend. Yadda,  yadda.

The Autobahn. No limits.

Anyone that has driven on Germany’s autobahn can tell you that speed is not the enemy. When you are driving along at 130-140 kph and an Audi zooms by you like you’re sitting still, you get a whole new appreciation for “speed” and you totally understand it is NOT speed that kills. The statistics prove it: Germany’s fatality rate is nearly half that of the U.S.

So what’s the problem? 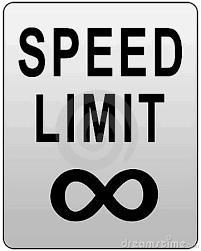 It’s not complicated. When you’re driving with your knees while holding a coffee cup in one hand and a donut in the other while talking on you bluetooth and answering texts, sooner or later, you’re gonna die. In Germany, it is illegal to even use a cell phone while driving, but I promise you, when you are on the autobahn, you are focused on one thing and one thing only…driving. It’s a matter of self preservation. You take your eyes off the road for a millisecond and you are in trouble. In reality, increased speed results in better driving. It’s distractions, lack of concentration, apathy and downright stupidity that kills, and that is the problem officer Jones should be discussing.

But that’s not really the point of this blog post.

It is this kind of (speed kills) thinking that kills innovation. Conventional wisdom says it’s not “logical” or “practical” to do something, and we immediately drop an otherwise great idea and miss an opportunity to solve a problem or create something new. It’s only when we question the status quo that we create. It’s only when we embrace counter-intuitive thinking that we open doors. Next time you hear something that sounds like conventional thinking, challenge it. You’ll be amazed what you will find.