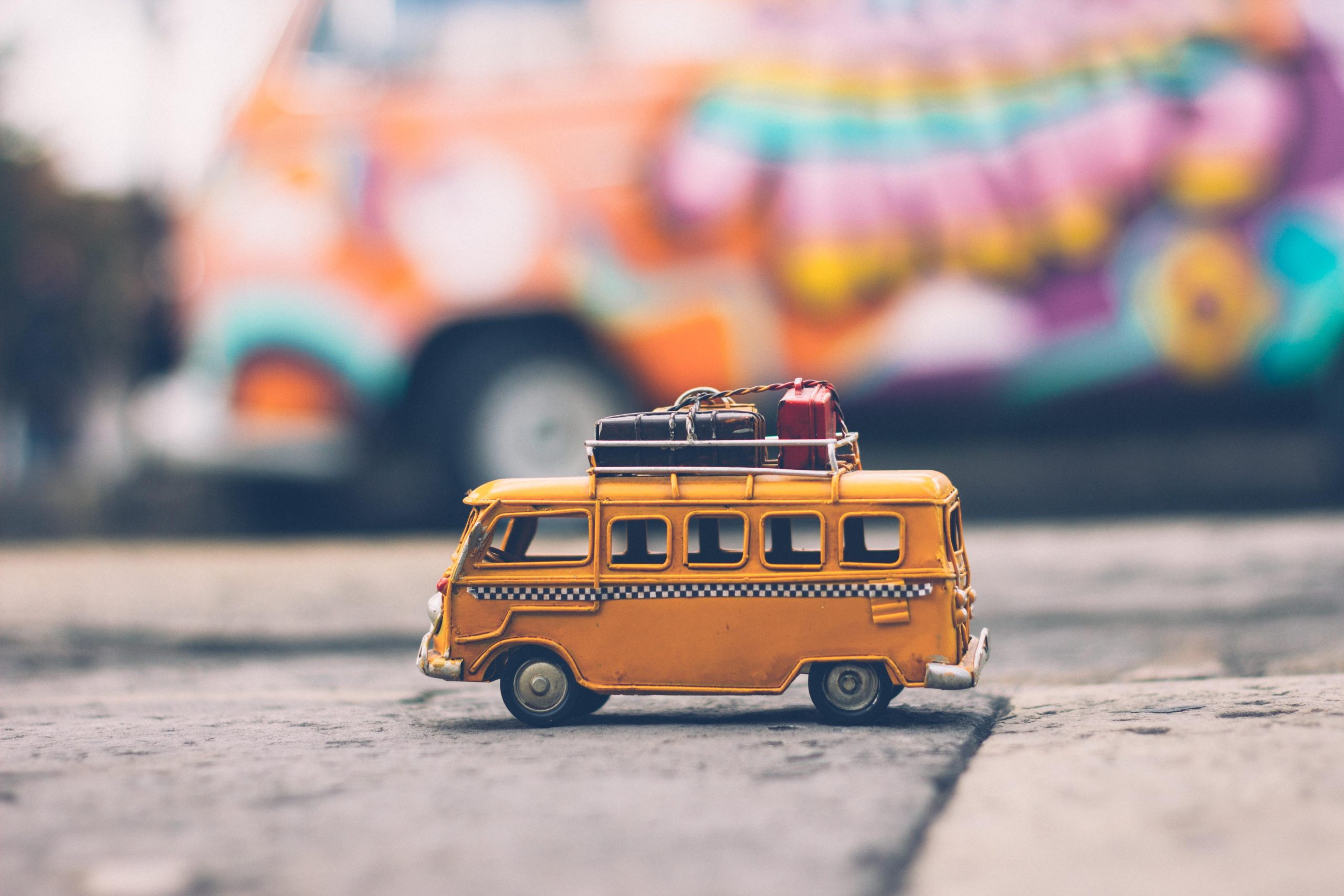 One of the best ad campaigns of all time was unveiled the day Avis declared “We’re number two, we try harder.” Avis was immediately propelled from the back lot of the airport parking deck to the “front row” in the minds of the car renting public. It was brilliant. Hertz dominated the market and, until that campaign, was the only brand that most people could recall without help. As good a campaign as it was though, Avis never advanced past that number two slot.

Innovation gets the prize

Enterprise looked at the rental car market and saw an opportunity. They opened offices away from the airports and offered to “pick us up.” With all the money they saved from lower real estate costs, they were able to invest heavily in a simple, not-so-clever ad campaign that resonated with an unmet need in the market. “My car is in the shop and I need a ride, and I don’t really want to go to the airport to get a car.” So simple, yet so innovative that Enterprise quickly passed Hertz to become the largest car rental company in America. They now own National and Alamo and they are still growing. Avis, meanwhile, is  a solid number three… and slipping. Maybe they should try harder to innovate. 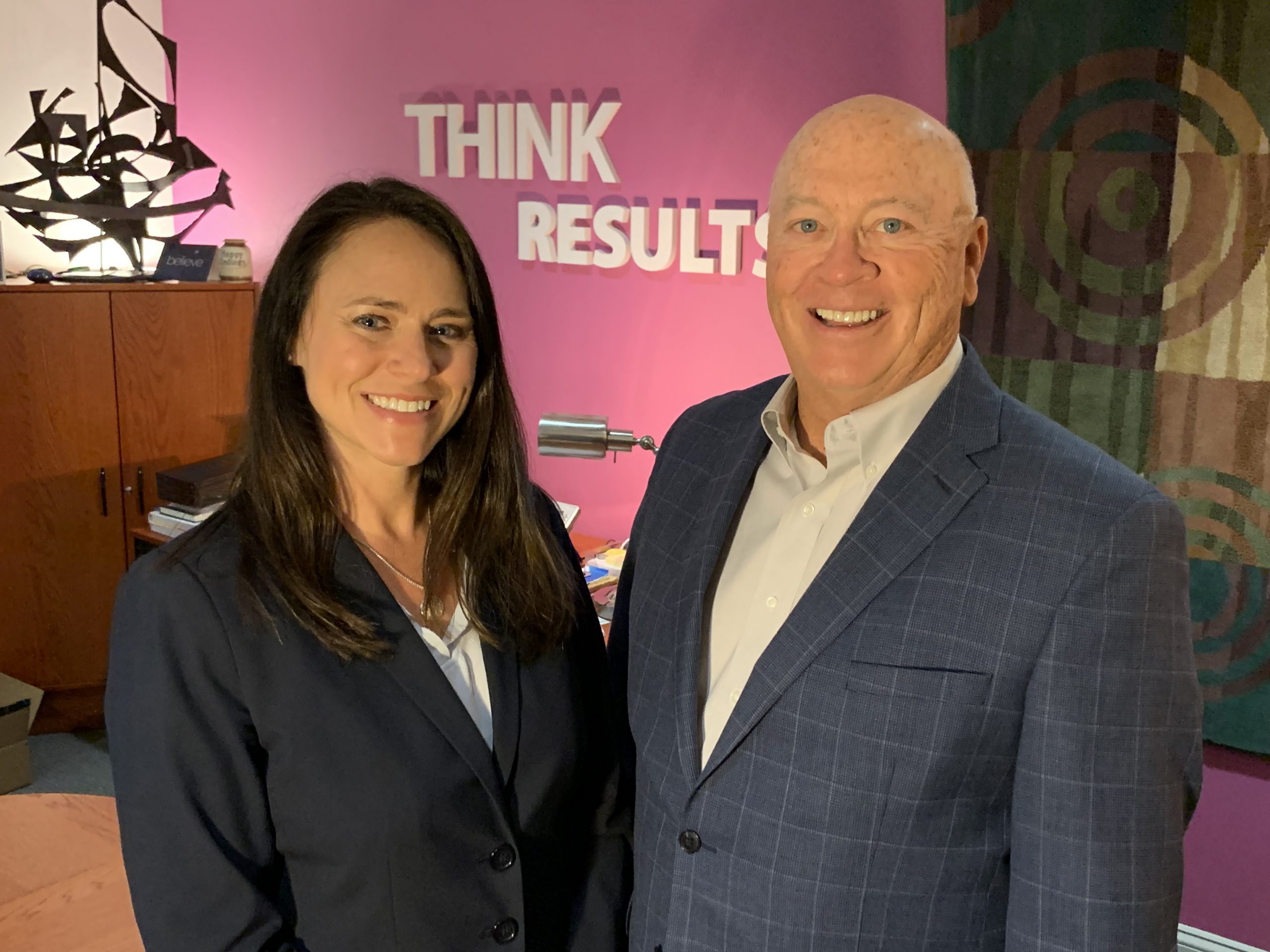 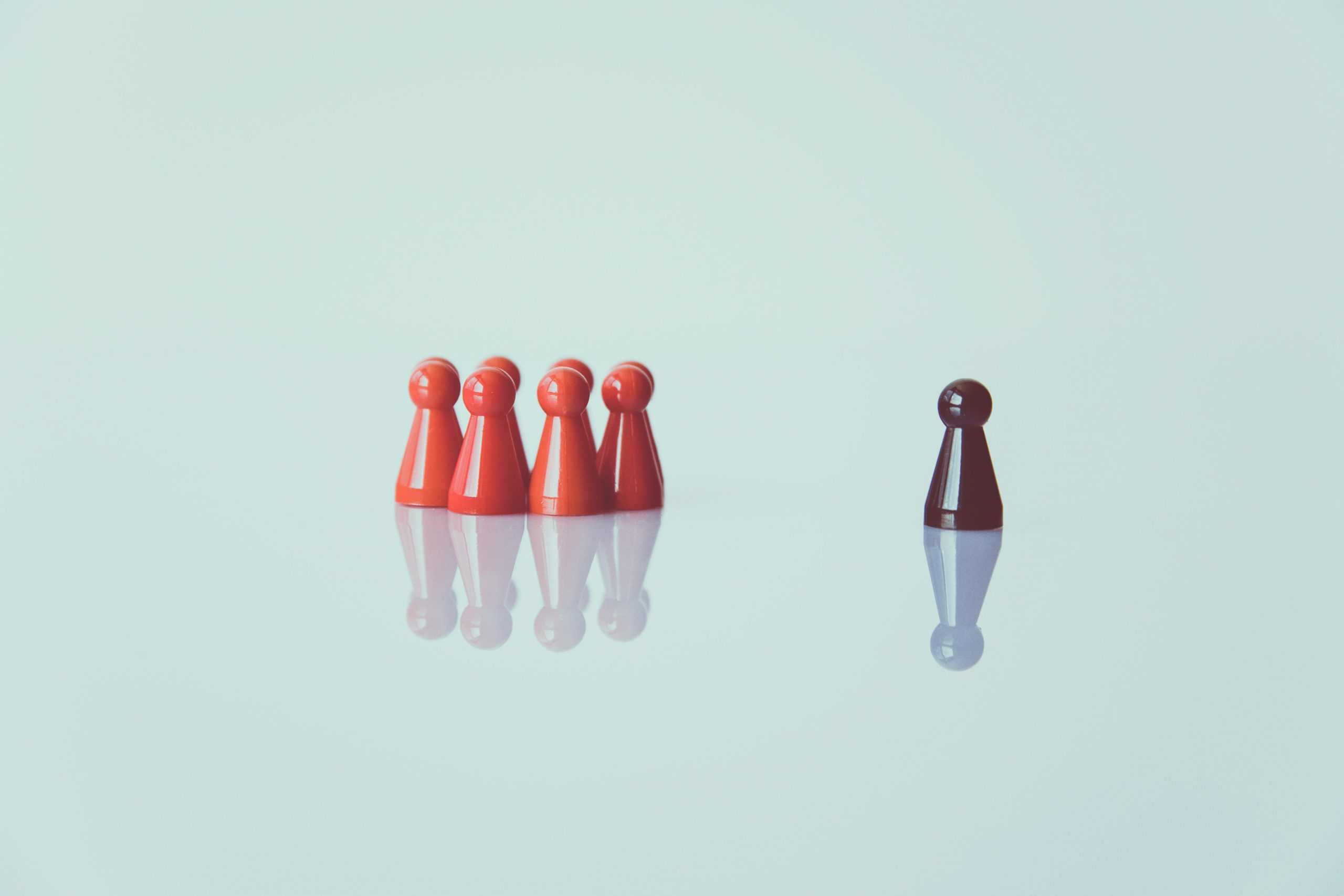 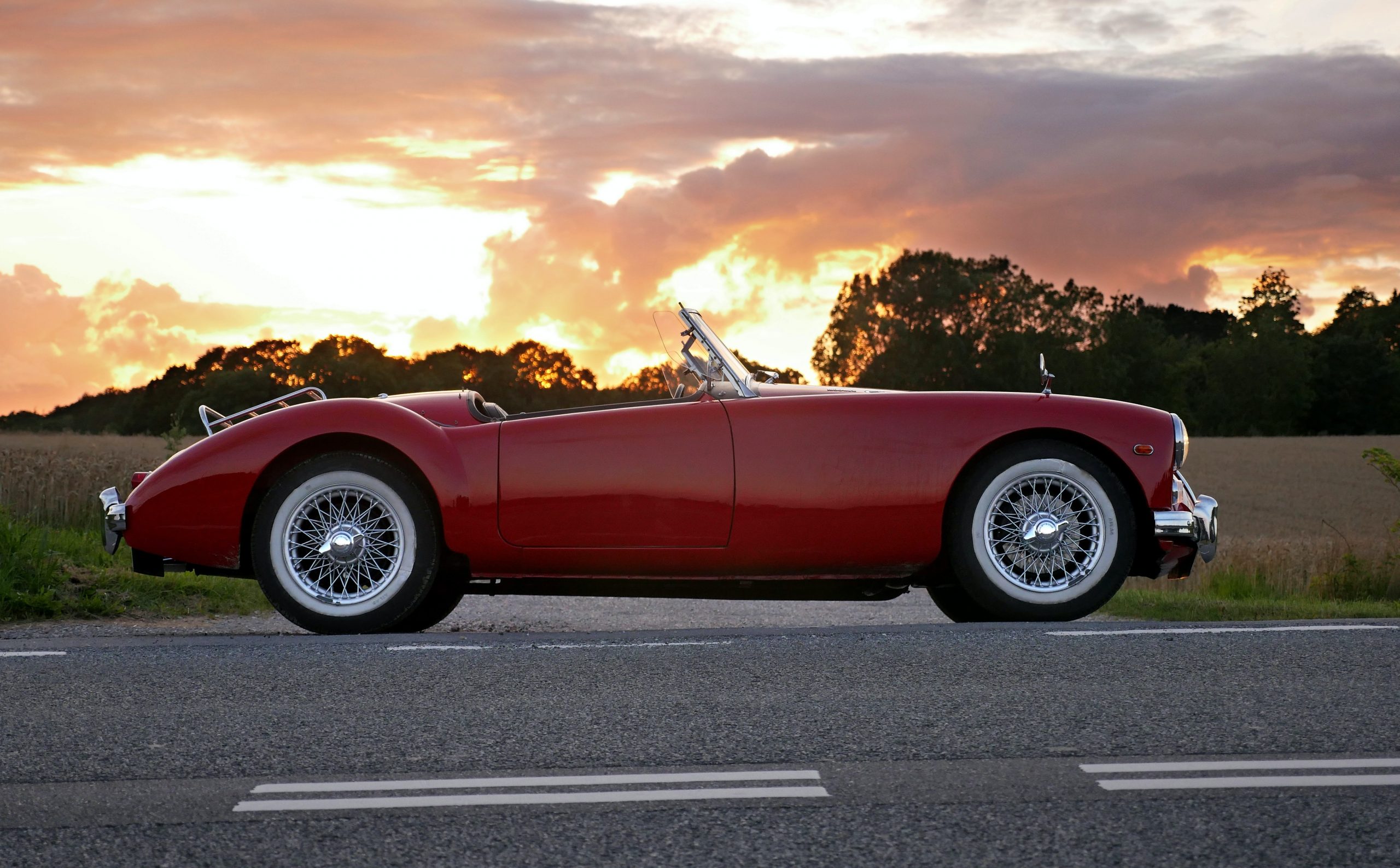 If you’re not selling used cars, don’t act like a used car salesman

Insights in Your Inbox 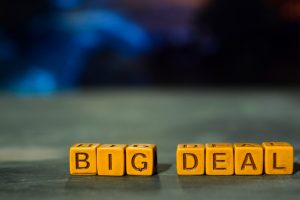 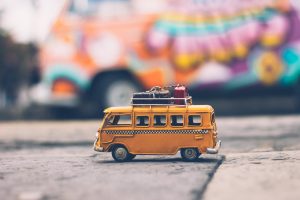 One of the best ad campaigns of all time was unveiled the day Avis declared “We’re number two, we try harder.” Avis was immediately propelled from the back lot o