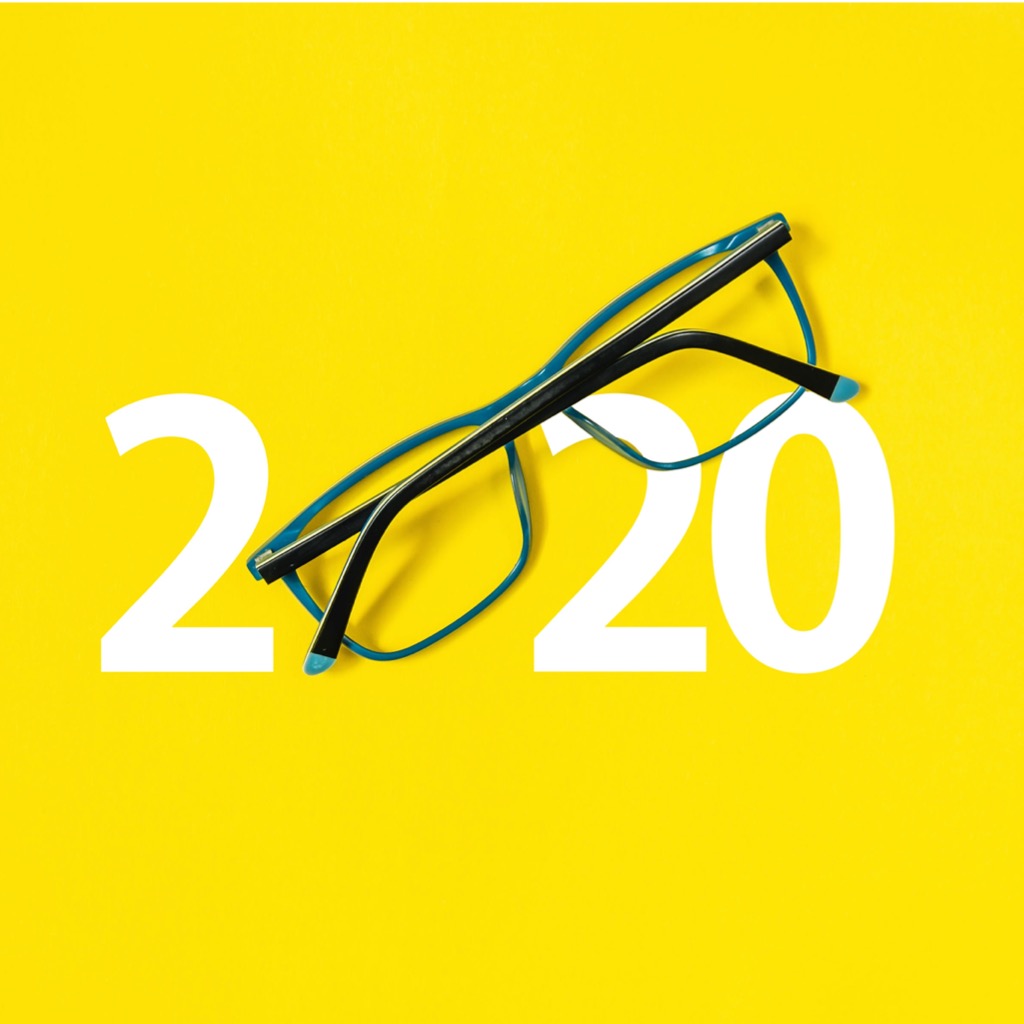 Every MBA school in America will tell you the importance of a 5 year plan. You have to have a clear vision of where you are headed, where your business will be, and what it will LOOK like five years from now. How many employees, how many customers, what kind of product mix? You have to have vision.

Frankly, I think the five year plan is overrated.

I’ll bet Motorola had a five year plan. So did Sears and Palm and General Motors and Eastern Airlines and they probably all had 5 year committees and strategy teams, too.

The problem with most five year plans is they often fail to take into account the most important and unpredictable factor in the equation – the customer. The customer doesn’t have a five year plan. The customer wants what she wants, when she wants it, and as soon as somebody offers her a better widget, she’s going to want that new widget. Now. Your plans be damned. Bean counters and MBAs spend countless hours plotting strategies to maximize profits, streamline performance, and increase ROI assuming the future is going to look very much like the present.

The answer is NOT another focus group.

Henry Ford said if he had asked his customers what they wanted, they would have said “A faster horse.” He was right of course. His five year plan was not to build a car. It was to build a better mode of personal transportation. The result was a car. 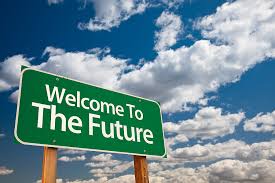 So, if you want 2020 vision, focus on solving your customers’ problems in new and exciting ways and you’ll be surprised how clear the future becomes.